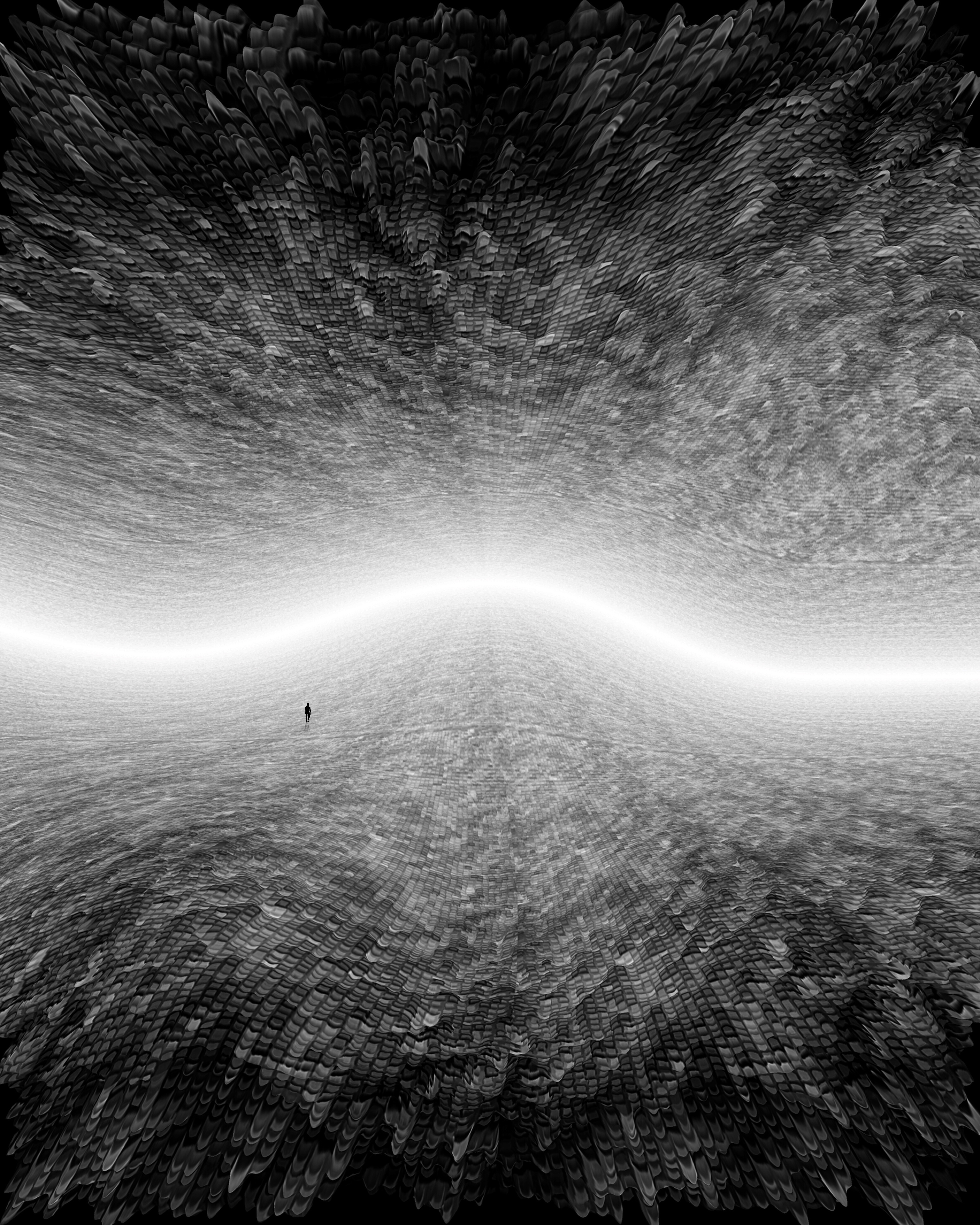 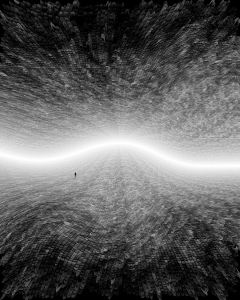 THE “METAPHYSICAL” REAWAKENING TO THE METAVERSE

Mark Zuckerberg announced on October 28, 2021, the changing of his Facebook company’s name from Facebook to…META. Facebook changed its company name to Meta to distance itself from mounting scandals: Zuckerberg layed out new ‘metaverse’ vision at a recent developers event.

Changing the name of the company doesn’t change the actions, policies and deception committed by that company. And someone like him using this universal term “meta” now does a lot of things on countless levels.

META is becoming more and more into the collective consciousness of the entire planet. Even “low vibers” are resonating with “meta”/”metaphysics”.

All my life I’ve tracked and operated unusually with time in my own way and most of the time I’m “out of synch” with the so called reality/times. Sometimes it takes minutes, sometimes years for something to catch up, synch then manifest into the world just as my visions revealed.

I’ve been using “metaphysical” and “meta” for years now. I don’t like labels and especially the useless and most derogatory current “woo woo” ones. I’ve never referred to myself as a “psychic” although I fully demonstrate those inferred abilities daily. I started referring to myself as a “Meta” many many years ago because it easily encapsulates all of who and what I am.

So who knows…perhaps my creating all these Meta products, companies, brands has just been me manifesting things outside of time and now everything is showing up in this version of the Metaverse. 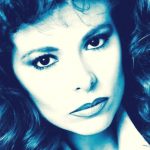 Meta & Founder of The Dream Masters

Below is a list of my various brands, phrases, products and companies that have always included “meta” in some form.

I coined the phrase: Metaphysical Closet decades ago and something I’ve used for years. I’ve written online and even wrote about it in my book, JOURNEY OF A DREAM MASTER, that I published in 2016.

It is where most people with supernatural, magical, paranormal, extraordinary abilities, energy healers, psychics, mediums, etc. still reside due to the still prevalent witch hunts and discrimination against us.

I founded META-CON many years ago and own that trademark. This has been put on hold due to the pandemic. It will be an annual live expo, (along with Websites, Apps, etc.)

META-CON, is an annual live and virtual/augmented reality convention featuring the greatest living masters of metaphysics, Shamanism and ancient knowledge along with entertainment entities and storytellers creating evolved entertainment all focused on expanding and uplifting global consciousness.

I also coined the phrase “Meta-Movement” used to describe how people with metaphysical abilities are stepping into their power and into the light to live authentically out of the metaphorical metaphysical closet.