Anne Morrow Lindbergh, the great American pilot, navigator, aviatrix, pioneer, mother, hero, philanthropist, conservationist, best-selling author, and “one of the leading advocates of the nascent environmental movement.”  After many years of wanting to tell the story of this amazing historical female figure, on March 2, 2020 Lisa was granted exclusive life and literary rights to Anne Morrow Lindbergh by the Lindbergh family. We are all very excited about bringing her story to the world. Lisa Rhyne is an executive producer on this project and is in talks with several entities regarding the making of the project. All queries can be directed to her or her lit agent, Joel Gotler. 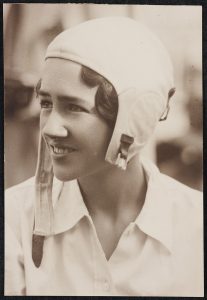 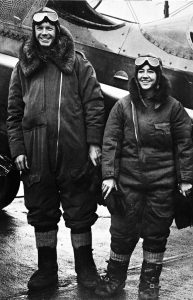 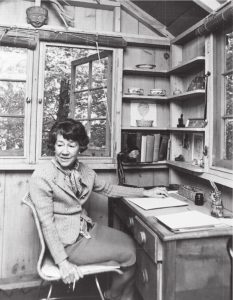 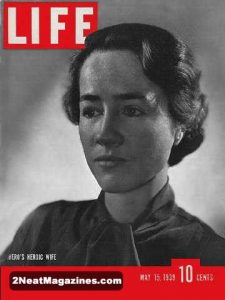 Hank Wesselman’s trilogy is development. Lisa Rhyne is the executive producer on this project and is developing the property. All queries can be directed to her or her lit agent, Joel Gotler. 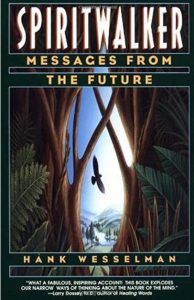 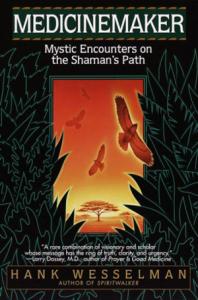 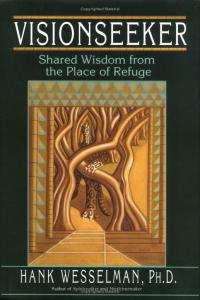 Spiritwalker: Messages from the Future

Socially urgent and disturbingly prophetic, Spiritwalker has a universal mythic resonance and an undeniable relevance for today as it challenges our perceptions of our world. our reality, and our future.

An astonishing true story of an anthropologist’s quest into a world of magic, mysticism, and meaning. Not since Carlos Castaneda’s tutelage under the Yaqui Indian guide, Don Juan has there been a spiritual autobiography quite like Spiritwalker. Hank Wesselman’s incredible true story begins with a series of vivid dreams he had while living on the flank of an active volcano in Hawai’i. Eventually Dr. Wesselman became convinced that what he’d experienced were not merely dreams but a visionary encounter with what shamans have long called the ‘spirit world.’

In this world, he met a fellow traveler, a Hawaiian kahuna mystic named Nainoa. What did Nainoa seek from Dr. Wesselman? What did the anthropologist have to learn from this exotic traveler from another time and place? Maintaining his scientific objectivity, Dr. Wesselman embarked on a mystical journey beyond the boundaries of ordinary consciousness. The result is a fascinating adventure, an exciting discovery, and the story of how a hard-headed scientific realist may have stumbled on an important piece in the puzzle of human evolution.

In the brilliant visionary tradition of Carlos Castaneda, anthropologist Hank Wesselman first documented his spiritual journey in the internationally acclaimed SPIRITWALKER. His travels through the spirit world continue in this astonishing book, leading us into the heart of one of the greatest mysteries of existence.

Dr. Wesselman’s inspiring quest began with a dramatic spiritual encounter on the island of Hawai’i in which his mind was brought into connection with the consciousness of another man named Nainoa, a kahuna initiate and fellow mystic traveler. Though he feared his connection to Nainoa would be severed when he moved to San Diego in 1989, in the year that followed, he experienced a trance of intense, exquisite clarity in which his mind once gain merged with that of Nainoa.

It became obvious that their odyssey of discovery had just begun, and the true purpose of their profound yet cryptic contact began to take shape. It became apparent that Wesselman had gained access to some inner doorway, putting him in the presence of a transcendent life force and intelligence. On the threshold of a dazzling new understanding of nature, he was a shaman in training, an initiate into the sacred, secret healing powers of the spirit world.

This remarkable book also takes us on an expedition to Africa and gives us an unprecedented glimpse into the origin and destiny of our species. Hank Wesselman has brought back from his extraordinary travels an extraordinary message: the keys to personal power and the healing of all humankind

VisionSeeker: Shared Wisdom from the Place of Refuge

In the third remarkable book in the Spiritwalker trilogy, Dr. Hank Wesselman reveals what it means to be a scientist, a mystic, and a medicine man in an age of high technology and super science. In Visionseeker, he casts light on the emergence of a modern Western Shamanism, the phenomenon of spirit possession, the conveyance of the souls of the dead, authentic shamanic time travel, and the true nature of the human spirit. His ongoing connections with Nainoa give us an intimate look at kahuna spiritual wisdom, and their amazing visionary voyages finally bring them face to face with each other and with the mysterious Source of all existence.

THE ALCHEMY OF ACTING 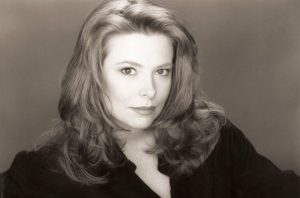 After many heartfelt dialogues with fellow actors, Lisa had the idea of writing a book about the “alchemy” of acting for performers as well as those who deal with performers or anyone interested in human interaction, storytelling, and metaphysics. Lisa has had some fascinating metaphysical experiences while acting (and there are plenty of photos of Lisa with unexplained phenomena). She studied all the acting techniques of all the great masters and primarily uses the Michael Chekhov Technique. The current global interest in spirituality, supernatural and metaphysical storytelling is at an all-time high never before seen across all formats. So the timing is perfect for this project!

Then Lisa’s vision evolved into the idea of also doing a single documentary film with actors discussing this fascinating topic and sharing their stories on camera. Lisa tossed this idea around to some of her actor friends and after the overwhelmingly enthusiastic response by all of them…and them also saying they knew of someone else who’d want to do it…resulted in it snowballing into a docu-series because there are simply too many people with too many amazing stories to fit it all into a single documentary under 2 hours.

If you have a favorite actor that you’d like to see in this project, email Lisa with your suggestion and we will take it into consideration. Announcements will be coming soon and more info as soon as we have it. Thanks!

Then, Lisa had the idea of taking portrait photos of these actors (many high-profile) while shooting the on-camera interviews and making a special oversized coffee table book of beautiful portraits (with quotes and bios of the featured actors). Some of the proceeds would then be donated to a charity. Lisa asked her very dear photographer friend if he’d do the portraits and work on this book with her. He immediately said, “YES!”  Well, this friend is the legendary photographer Dr. Andy Gotts MBE who is famous for his celebrity portraits and campaigns. Below is just a little bit about this enormous talent who is now a part of this project. You can read more about Andy and view his work on his website: AndyGotts.com

We are very pleased to announce that Joel Gotler, CEO of The Intellectual Property Group, is now the literary agent for Lisa Rhyne.

Joel Gotler started his career over 30 years ago at the William Morris Agency in New York, and was made an agent upon signing superstar Mama Cass Elliot of “The Mamas and The Papas.”

We are revamping META-CON and are very excited about the annual Los Angeles, California event. If you are interested, please email us to be on the META-CON list.

META-CON, is an annual live and virtual/augmented reality convention featuring the greatest living masters of metaphysics, Shamanism, and ancient knowledge along with entertainment entities and storytellers creating evolved entertainment all focused on expanding and uplifting global consciousness.

There is an extensive vetting process for those who sit on the Meta-Con board of directors and are featured speakers (because sadly there are many misinformed/fraudulent people passing themselves off as something they simply are not). 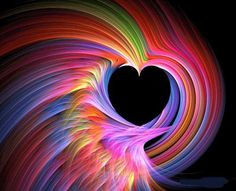 We are developing this company as an exclusive dating service for people who are living Metaphysical lives on a spiritual path. It is not open to the public and there is a strict vetting process to screen all candidates who share the same ethos and are interested in authentic relationships with like-minded people. There is a website, app, and live events in development for members only.  More information very soon.