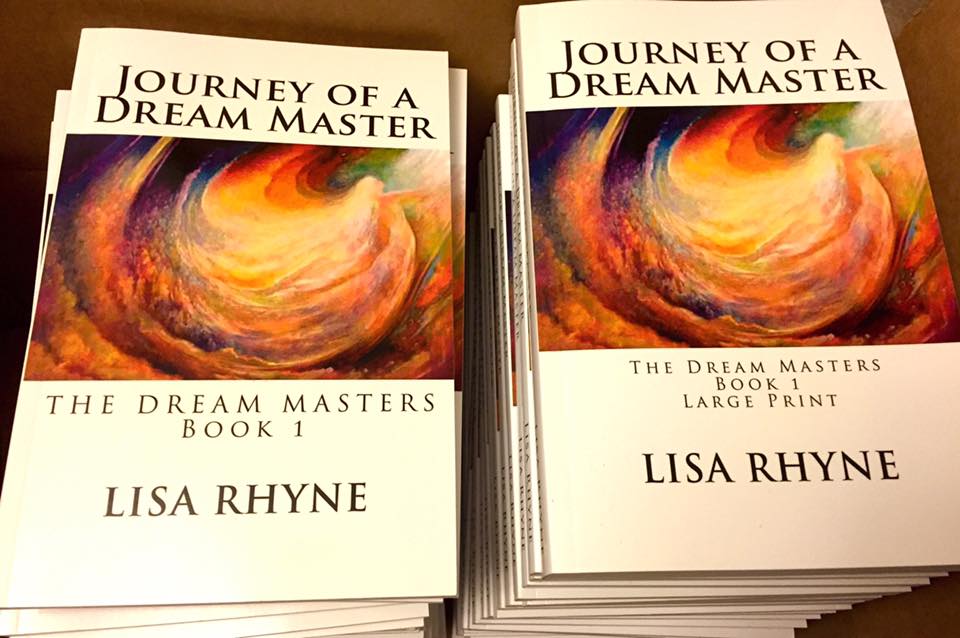 Hope you enjoy my story. 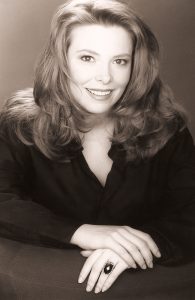